It is not known exactly when Advent was first acknowledged as part of the Church’s calendar, but it appears to be a tradition that was started sometime in the late 5th century.  Etymologically, Advent is derived from the Latin adventus – coming, arrival - and for many people today, as in the past, it is a time for reflection and spiritual preparation for the birth of Christ. Over the centuries Advent has attracted many customs and traditions, and has also inspired a wide range of fine prose and poetry, as well as some first class music. The lecture follows the ever-evolving traditions of Advent and samples a range of inspired poetry and music.

Peter Medhurst appears in the UK and abroad as a musician and scholar, giving recitals and delivering illustrated lectures on music and the arts. He studied singing and early keyboard instruments at the Royal College of Music and at the Mozarteum in Salzburg. 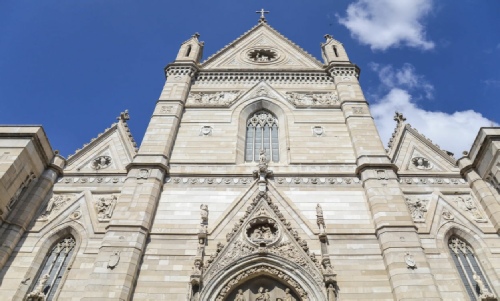