Westminster members have supported a wide range of projects in ecclesiastical venues this year.

Currently we are looking to recruit more volunteers to strengthen our team.

To get involved in 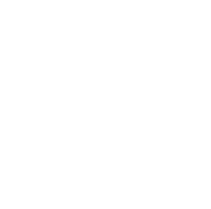 The church recording project at All Hallows by the Tower of London is coming to a close, with the record now in the process of compilation before it is presented to the Church. 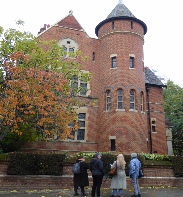 This church is just behind the Bank of England and was designed by Christopher Wren and built in 1683-92 after the Great Fire, on the site of a previous church, first mentioned in 1183.

The furnishings are particularly fine, with magnificent woodwork - particularly the Wren chancel screen - one of only two by Wren in the City. The font has some claim to be by Grinling Gibbons and there is a fine marble bust by Joseph Nollekens of 1795. 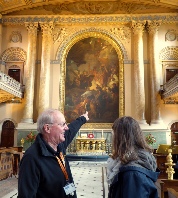 Greeting and hosting at the Old Royal Naval College, Greenwich